The wedding
chronicles Wedding Tips
Back to the articles

Classic, soul, indie and alternative rock: these are the best wedding recessional songs to start your life together in style 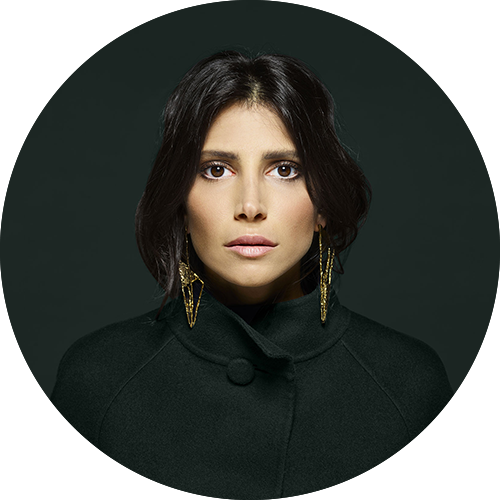 The wedding recessional is one of the most romantic parts of the wedding. You will walk side by side and officially present yourselves as ‘we’ to the rest of the world. Picking the right song is key. You should go for something energetic, upbeat, proud – just as your new start as a couple should be.

Consider your personal tastes and history as a couple and think about your venue too. In order not to make a blunder, it’s a good idea to stick to timeless music such as traditional wedding marches and romantic pieces, or lively and rhythmic modern songs. The music should match your wedding style and should flow as you and the party process. Here’s our round up of the best wedding recessional songs for you to begin your life together in style (here the best wedding processional songs).

Traditionally played in church with a pipe organ, Mendelssohn’s is a triumphal wedding march that is popularly used as a recessive. The sprightly fanfare signals to guests that they should stand up and celebrate the newlyweds.

Dvorák’s masterpiece is a cycle of four romantic compositions that were originally intended for two violins and a viola; Dvorak later rewrote them for violin with piano accompaniment. The simple, soothing harmony creates a surreal, almost dreamlike atmosphere.

“The Arrival of the Queen of Sheba” by Georg Friedrich Händel

Known as “The Arrival of the Queen of Sheba”, this instrumental passage for two oboes and strings is part of Hendel’s Solomon. It has a sweet and lulling sound although is decidedly cheerful, celebrating happiness and prosperity.

“Bitter Sweet Symphony” by The Verve

Whether you prefer the instrumental version with guitar riff or Richard Ashcroft voicing lyrics about greed and capitalism, this song is pure electricity for an unconventional wedding.

One of the best songs of all time according to Rolling Stone magazine, this song is about two lovers who are determined to be together despite resistance from those around them. A modern, romantic cry for love.

“I’m Yours” by Jason Mraz

Whether sung a cappella or accompanied by the guitar, I’m Yours is a tender and naïve song both for the processional and recessional, best suited for beach ceremonies and informal garden weddings.

“You’ve Got The Love” by Florence + The Machine

This Florence + The Machine piece is a powerful indie pop cover of The Source feat, although it’s decidedly more atmospheric and sentimental. Free spirited and unconventional, the song is best accompanied by a harp.

One of the most popular contemporary recessional songs and there’s a good reason! Having registered your marriage and given yourself over to one another, the words “Signed, Sealed, Delivered” seem particularly apt.

“Best Day Of My Life” by American Authors

With its upbeat rhythm, stuttering, imagery inspired by a children’s book, and eclectic variety of instruments such as the opening banjo, this is the perfect song for a carefree, alternative recessional.

This anti-authoritarian piece with religious references from The Old Testament and the Evangelical Parables speaks of kings, revolutions, knights and missionaries. With its relatively complex subjects, the bold and poetic lyrics marry well with the song’s sweet yet intense tones.

The Best Songs Of All Time Read more

The most original and trendy ideas Read more

Yes or No? Read more

Where and what to choose Read more